"It’s because of Xyleme that we’ve been able to not only survive, but thrive."

Allina Health has partnered with Xyleme since 2014 to centralize & streamline content management for 11 hospitals & more than 100 clinics in Minnesota & Wisconsin.

Allina Health’s Instructional Design team is responsible for providing content to the organization’s 11 hospitals and more than 100 clinics across Minnesota and Wisconsin.

For Hardison and her team, ensuring content was personalized to the correct audience at the correct job site was a monumental task.

A lack of standardization made it all but impossible to ensure accuracy and consistency across content.

With an under-staffed team, Allina Health’s Instructional Design team wouldn’t have had the resources to keep up when content demands surged across the organization in response to the Covid-19 pandemic had they not already had Xyleme in place.

“We were down a few employees to begin with so we simply didn’t have enough FTEs to do what was being asked — let alone on a rushed timeline,” explains Hardison.

“We couldn’t have done it without Xyleme.”

“Everyone creating the content is on our team and is using Xyleme, so we’ve been able to be systematic about content for the entire system, being able to reuse unique pieces across different sites, learning solutions and experiences — web projects, microlearning, reference guides, procedures, etc.,” says ID Supervisor Sarah Karel.

“We can now say to a Subject Matter Expert (SME) at one hospital, ‘We already have content on this topic that was created for another customer,’ and save them a lot of time and frustration recreating content over and over again.”

With Xyleme, Allina Health is able to reuse 84% of content across the organization.

Because content in Xyleme is created independently of design, formatting, branding and styling elements are added with built-in templates, providing a level of consistency and standardization that would otherwise be all but impossible to achieve.

“Close to 100% of our content is being created in Xyleme,” according to Hardison.

“People are starting to really notice and appreciate the continuity.”

Leveraging Existing Content to Get New Deliverables Out Quickly

Having centralized content management with Xyleme, Allina Health had a head start when it came to pivoting to respond when the Covid-19 pandemic hit.

Hardison estimates that she and her team have created more than 200 pieces of content directly related to Covid-19 over the course of the pandemic, from cleaning protocols to testing procedures to vaccine administration training.

“We were able to really quickly create modules very specific to Covid because we already had the content set up correctly, and we were able to link to content already created and reuse it instead of starting from scratch,” Hardison explains.

“I would estimate that we have cut content development time by 66%, simply by being able to easily reuse what’s already been created in Xyleme.”

"It’s because of Xyleme that we’ve been able to not only survive, but thrive."

Once vaccines became available, Allina Health’s ID team was able to pull existing training content and reuse it alongside specific vaccination content to quickly get new training deployed across the organization.

“We took an entire population of people and taught them how to document vaccinations in a matter of days,” says Karel.

The ability to easily reuse content meant that Allina Health’s ID team was able to produce tip sheets and reference guides from existing content within hours of the requests being made.

“Xyleme has been extremely beneficial for our team — we’ve gotten so many comments about how impressed people are with our turnaround time,” adds Karel.

Because Allina Health had centralized all of their content with Xyleme, they were already writing for reuse and ready to pivot to meet new business demands as they arose – even on tight turnarounds.

“It’s only because of Xyleme we’ve been able to not only survive, but thrive,” says Hardison.

Allina Health is dedicated to the prevention and treatment of illness and enhancing the greater health of individuals, families and communities throughout Minnesota and western Wisconsin. A not-for-profit health care system with more than 28,000 employees and 6,000 associated and employed physicians, Allina Health cares for patients from beginning to end-of-life. Visit http://www.allinahealth.org to learn more.

All product and company names are trademarks™ or registered® trademarks of their respective holders.

Xyleme is the only unified solution for content authoring, management, delivery, personalization & syndication at scale.

View our products
Request a demo

About Us
Management
Press
Careers

Based in Denver, Colorado

All product and company names and logos are trademarks™ or registered® trademarks of their respective holders. Use of them does not imply any affiliation with or endorsement by them. 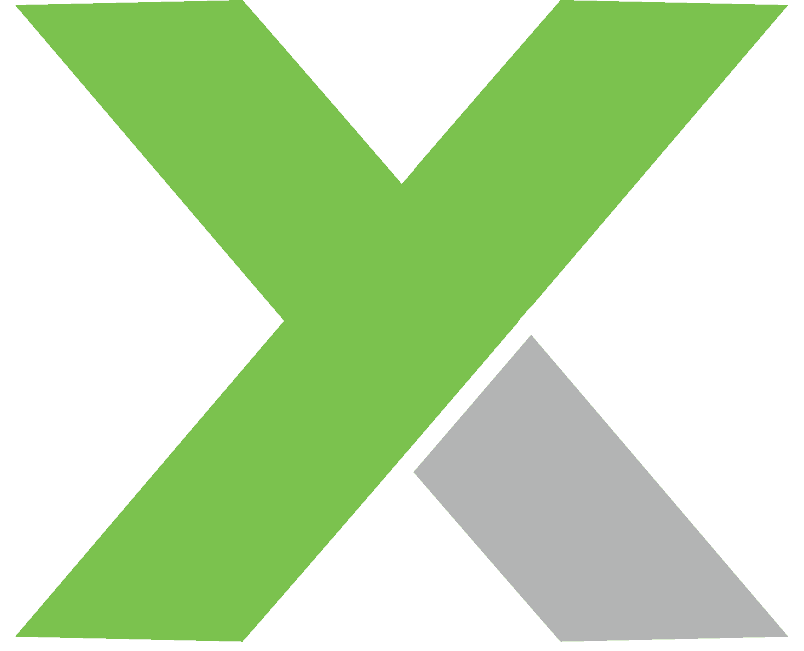